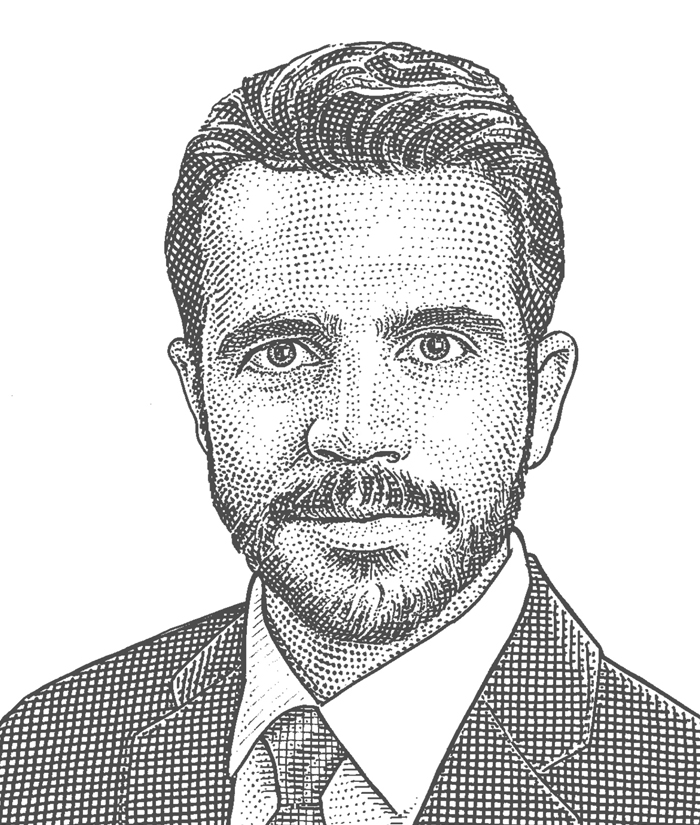 Jeff Wilson leads the firm’s cannabis practice, defending against government overreach by law enforcement and regulatory agencies. Jeff represents both individuals and businesses accused of all types of offenses ranging from serious felonies to licensing violations or denials. Jeff’s legal expertise is buttressed by his nuanced understanding of the science related to marijuana consumption and the sophisticated production processes involved in the regulated cannabis industry.

Jeff has helped hundreds of clients accused of crimes, including DUI, drug possession, cultivation, distribution, zoning violations, white-collar crimes, and civil forfeiture. In addition to defending clients in and out of court, Jeff counsels businesses and individuals on all matters of regulatory compliance related to marijuana and hemp. He has successfully defended clients against violations alleged by the Colorado Marijuana Enforcement Division, U.S. Customs, and local licensing authorities, including license infractions, suspensions, and revocations, as well as seizures and administrative holds. Further yet, Jeff counsels caregivers, medical patients, and recreational home growers on compliance with state and local cannabis laws to ensure protection of their constitutional rights. Jeff helped found the Colorado Bar Association Cannabis Law Section, the premier cannabis-specific professional organization for Colorado attorneys, for which he served as Vice-Chair in 2018 and Chair in 2019.

"As the chief prosecutor of the homicide unit, I worked with Ken for many years. He is one of the brightest and most talented criminal trial lawyers I have ever seen — and I have seen many."