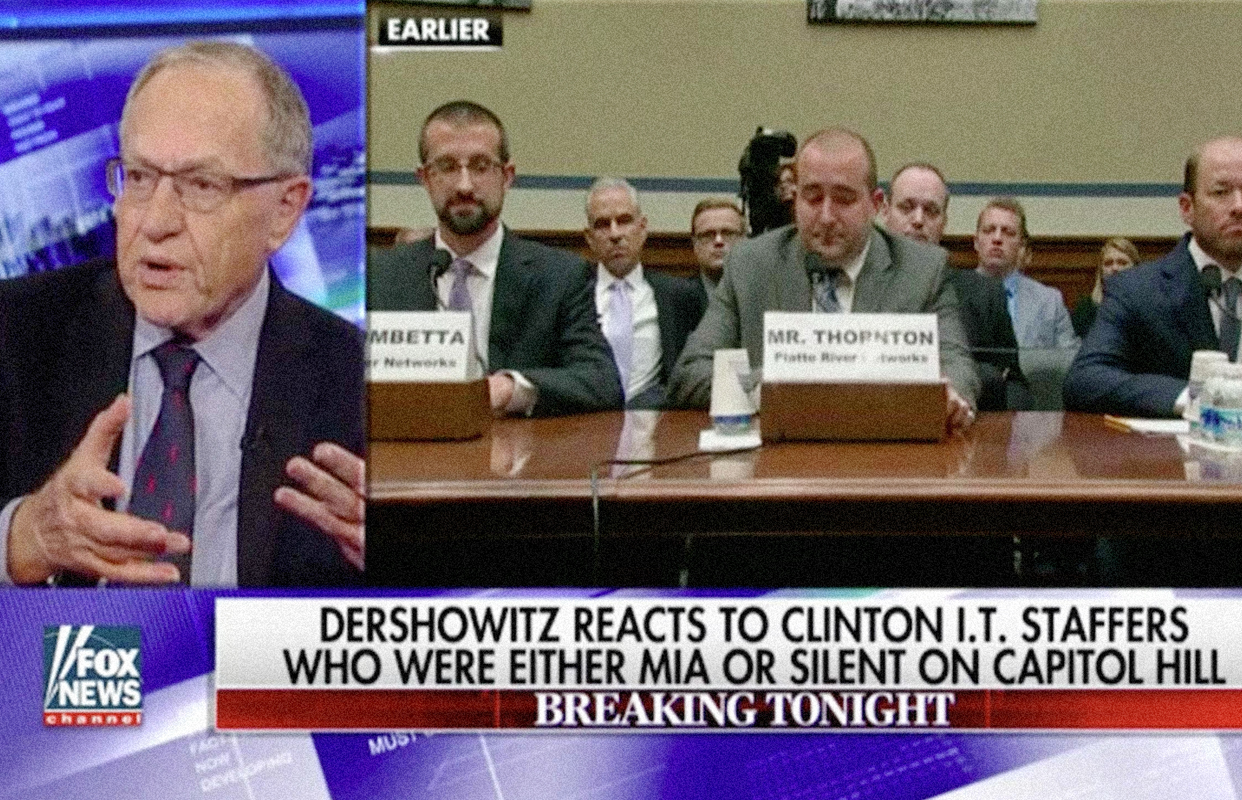 If you followed the 2016 news cycle, you have already heard the jargon: private email server, classified information, State Department, Comey, National Security Division, hacking, encryption, etc. Our firm represented the Denver-based IT company, Platte River Networks, that housed former Secretary of State Clinton’s server after she left the State Department. We represented the company, its C-suite executives, and several employees through the long process of subpoena demands, FBI interviews, and subsequent Congressional hearing. The Clinton email controversy is best known as a highly publicized political circus. Lesser known is the seismic shift that occurred in the case where individual liberty was at stake.

Having extensive in-house technological expertise, our firm understood the core issues of the case, such as email retention policies, data recovery, and cybersecurity. But during the investigation, Department of Justice (“DOJ”) attorneys informed us in no uncertain terms that one of our clients would plead guilty to making a false statement to federal investigators, which carries up to five years in jail. We identified their threat and proposed plea offer as an absurd abuse of governmental power. We informed the federal prosecutors that our client, a father of two toddlers, would never enter a plea to any charge. Our requests for immunity were repeatedly rejected. Our firm pivoted and prepared this piece of the case for trial against the DOJ’s National Security Division attorneys, who had teamed up with the U.S. Attorney’s Office in Alexandria, Virginia, where the jury trial for making a false statement would have taken place. Ultimately, the DOJ reversed its position, did not file an indictment, and granted immunity to our client. That victory allowed us to continue promoting transparency and orchestrating the disclosure of subpoenaed emails and documents to the FBI while vigorously protecting the interests of our clients—interests that included closing down our cooperation with the Senate Homeland Committee due to the partisan nature of its inquiry. Despite repeated threats of contempt of Congress, Platte River Networks was never held in contempt and continues to flourish today as a highly successful IT company.

"As the chief prosecutor of the homicide unit, I worked with Ken for many years. He is one of the brightest and most talented criminal trial lawyers I have ever seen — and I have seen many."